The Museum of Amfipolis is a set of facilities and manpower with many different functions of protection and enhancement of antiquities. At the Gallery of the Museum you can learn about the history of the ancient city and surrounding area. 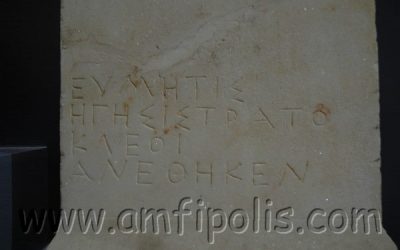 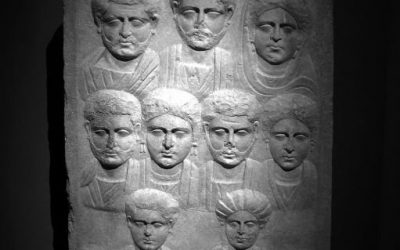 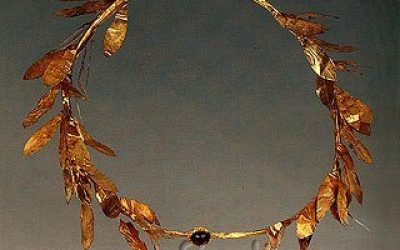 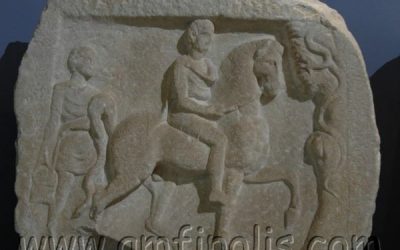 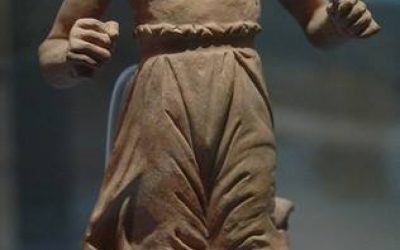 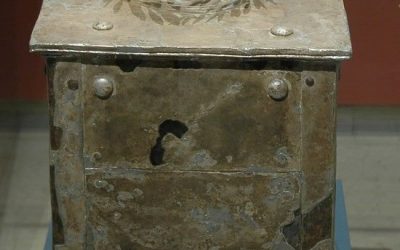 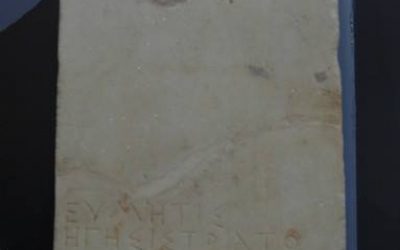 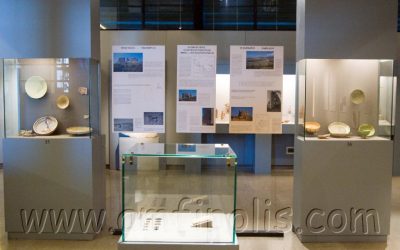 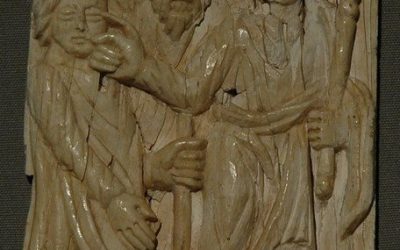 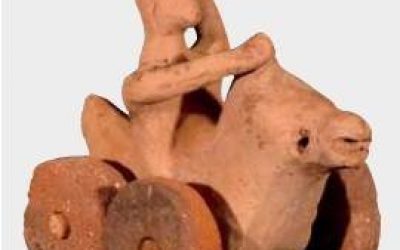 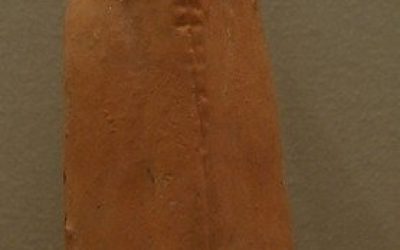 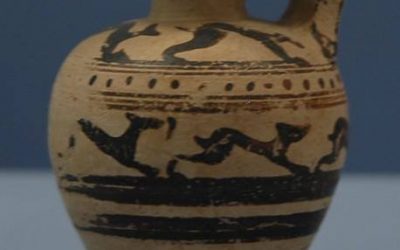 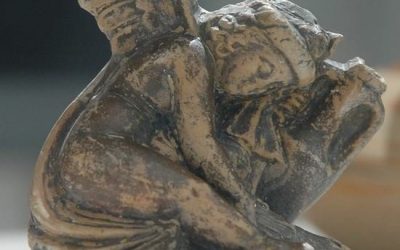 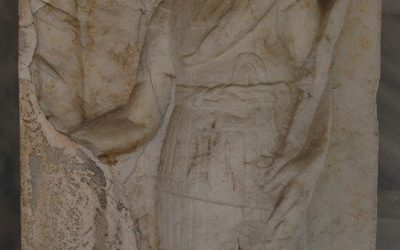 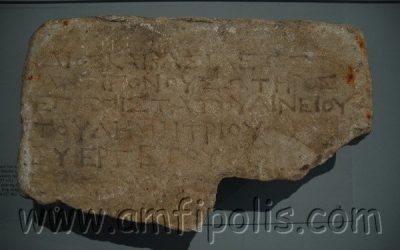 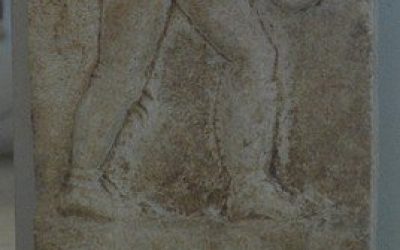 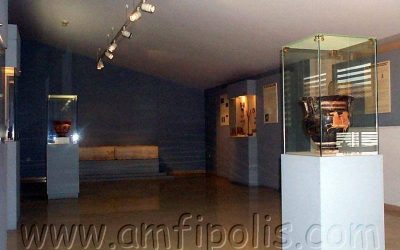 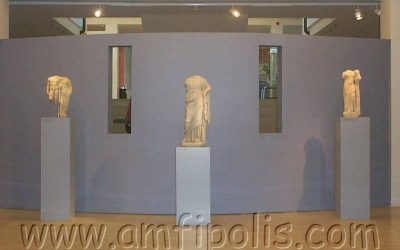 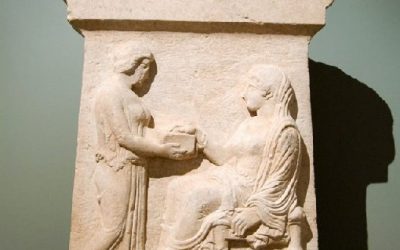 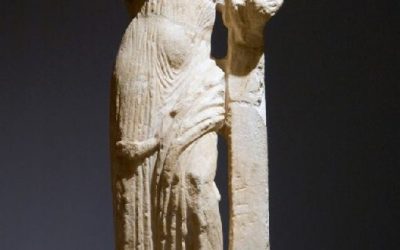 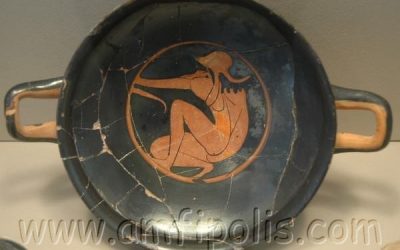 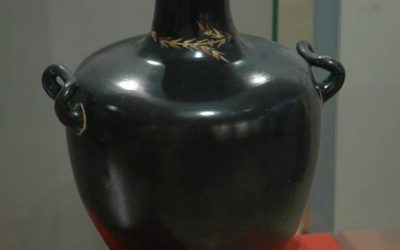 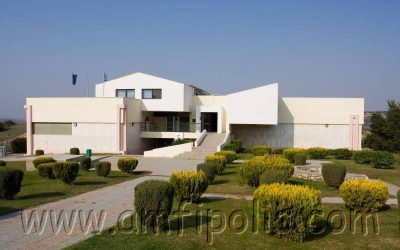 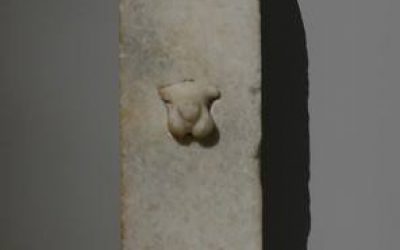 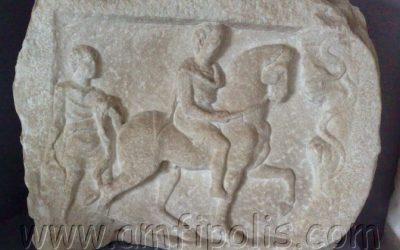 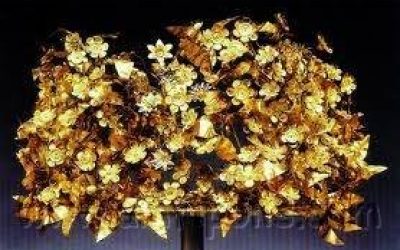 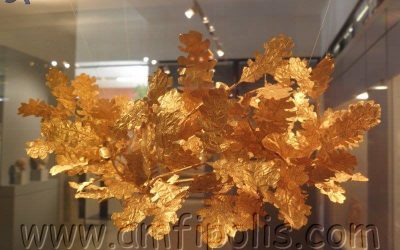 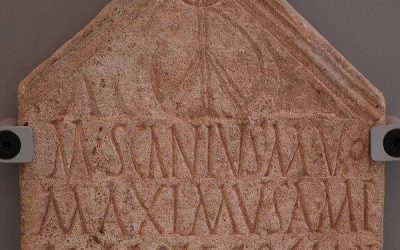 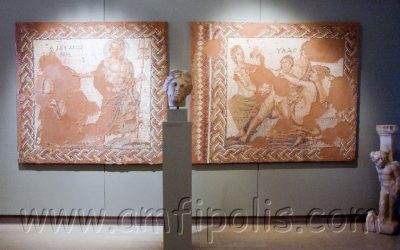 Museum began in 1976, the building was finally completed in 1995.
Τhe exhibits are displayed in chronological order:
• Prehistoric period
• Early historical period
• Classical and Hellenistic periods
Sanctuaries
Public and private life
Cemeteries
• Roman Period
• Early Christian period
• Byzantine periodΤhe most important exhibits of the Museum are:- Seal and figurines of the Neolithic period (6000-3000 BC) from the prehistoric settlement on a hill adjacent to the ancient city, known as Hill 133.
– Gold jewellery from the graves of the Kastas tumulus, which lies in the Amphipolis area.
– Incribed grave stele of Amyntas from the cemetery of Amphipolis. Dated to the 4th century BC.
– Gold coin (stater) of Alexander the Great.
– Terracotta female bust of a goddess from a hellenistic tomb of Amphipolis.
– Silver ossuary containing a golden wreath of olive leaves.
– Golden wreath from a male burial. Dated to the 4th century BC.
– Head of Aphrodite. Roman copy of a Greek original of the 4th century BC.
– Ring stone depicting a warrior offering a libation in front of an altar. From a grave of Amphipolis of the roman period.
– The stele with the “Ephebarchical Law” from the Gymnasium (23 BC). This law concerned principles and regulations related to the education of adolescents between 16 and 18 years of age. It was inscribed on a stele, which bore on the upper zone a relief representation of objects (amphora for oil, wreath, strigil etc.) associated with the activities of the adolescents in the Gymnasium.
– Early Christian capital with sculptured busts of rams. From Basilica C of Amphipolis. Dated to the 6th century AD.
– Golden solidus of the Byzantine emperor Justinian (527-565 AD).
– Fragment of mural painting from a chapel in the Strymon. Dated to the 12th-13th century AD.